The DSR is a professional, voluntary, non-partisan and non-profit association of directors professionally engaged in directing and screenwriting of film and television works as well as in other audiovisual media, who live and work in the territory of the Republic of Slovenia. Currently it has more than 100 members. 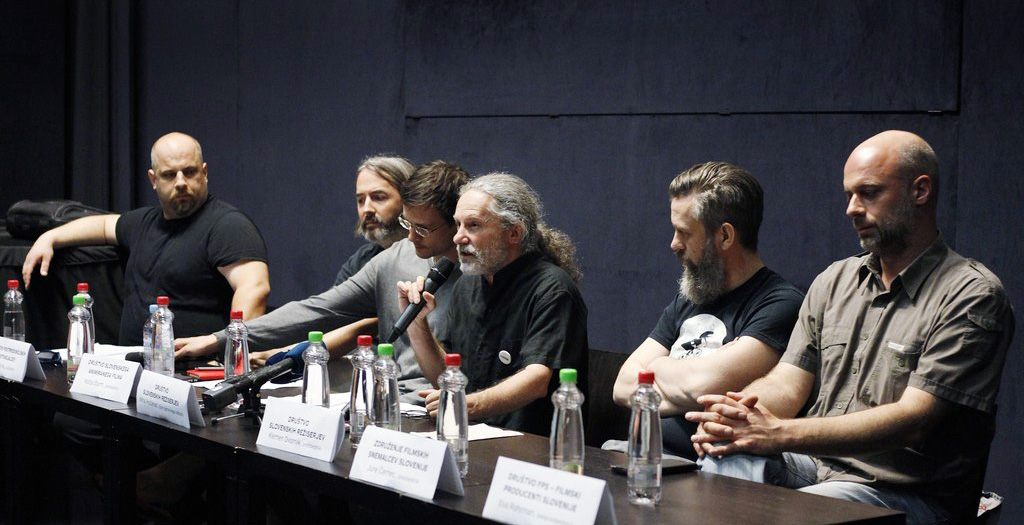 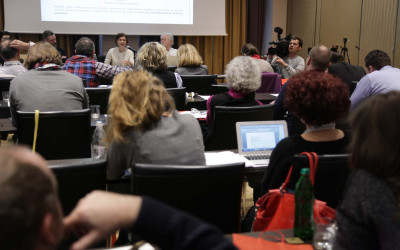 Workshop will be hosted by FERA’s Slovene members AIPA & DSR from Thursday Feb 2 at 2pm, to Friday Feb 3rd at 6pm at the Best Westrn Premier Hotel Slon (map). On the occasion of President Juncker’s 2016 State of the European Union address to the European...

END_OF_DOCUMENT_TOKEN_TO_BE_REPLACED 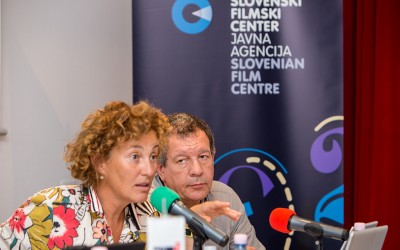 AIPA and DSR Workshop on rights in AV works

END_OF_DOCUMENT_TOKEN_TO_BE_REPLACED 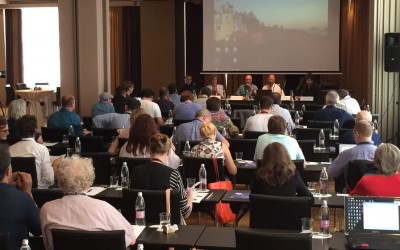 We Live in Europe, Foreign Countries No Longer Exist When the Directors Guild of Slovenia was being established back in 2005 (10 years ago!), we, its protagonists, mostly focused on a number of pressing or current problems. In such circumstances it was hard to believe...